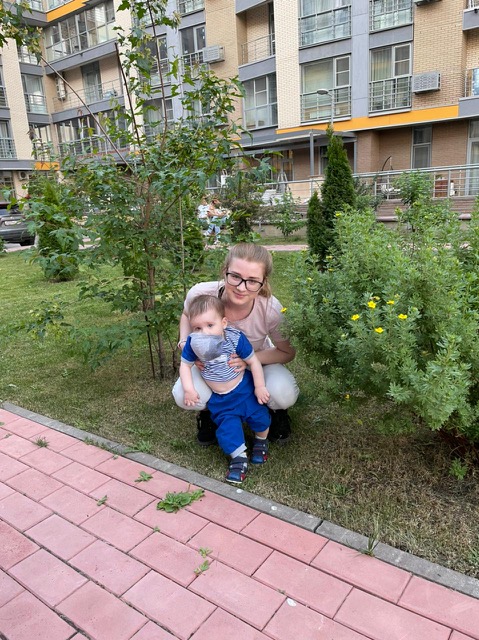 IIn June 2021, we received a shocking call for help from the University Hospital Halle (Saale), with which we have been working for some time.

It is a boy who is just 14 months old. His name is Semen.

Words cannot express how much we hope to be able to help this child.

According to the University Hospital in Halle, Semen suffers from a very rare, congenital vascular malformation in the face, a venous malformation.

Semen had previously undergone chemotherapy (at a cancer centre) because it was thought to be a tumour. However, it quickly became clear at the University Hospital in Halle that the child could be helped with a few surgical interventions.

The first treatment for Semen already took place on 3 August, at least 2 more are necessary.

Unfortunately, we cannot show detailed pictures of the child at this point, as they can be extremely disturbing. In the picture and in the video, the boy is wearing a mask, yet his deformity cannot be overlooked... we will spare you further insights.

Semen's mother was able to collect 1700€ in social networks for the trip to Germany, to the University Hospital in Halle. This money was needed for the flight tickets, but it was not enough for an accompanying person and their accommodation. We as an association took over these costs to enable Semen to start treatment as soon as possible.

For all further interventions, Semen and his mother will continue to rely on additional donations.

Again and again we receive questions as to why the health insurance does not cover such a case..

Semen lives with his mother in Russia.

In order to be able to explain to you why the boy cannot be treated there and why we of all people want and need to help him here in Germany, there is the following to say:

In so-called CIS states ( Commonwealth of Independent States/ or successor states of the Soviet Union) there is no health insurance that covers all costs.

This is in contrast to German health insurance companies, which would easily agree to cover the costs of a vascular malformation. Furthermore, it has been proven that such treatments are not possible in Russia. The application procedure is long, complicated and would take up to 3 years. This would not help the child and would unnecessarily prolong its suffering. Even in Germany there are very few doctors (10-15) who deal with vascular malformations.

We are therefore more than grateful and happy to be able to help these children together with the University Hospital Halle.

So we would continue to appreciate any support, no matter how small, for Semen to be able to have his last interventions.

In the attached video you can see for yourself that our little man Semen is in the best of hands at the Halle (Saale) Clinic.

In the following video you can see Semen and his mother. 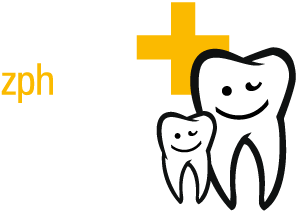